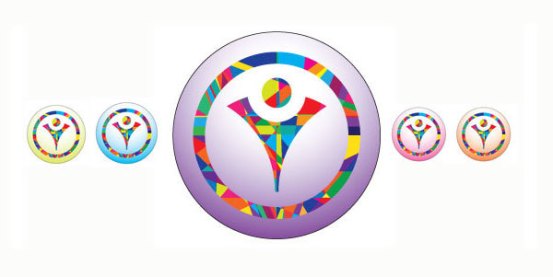 “Let me win, but if I cannot win, let me be brave in the attempt.” Special Olympic Motto.

One person can truly make an extraordinary impact in the world. When in June 1962, Eunice Kennedy Shriver started a day camp (Camp Shriver) for children with intellectual disabilities at her home in Potomac, Maryland, concerned that children with intellectual disabilities had no place to play, she couldn’t have imagined that her idea would become one of the largest sports and humanitarian event anywhere in the world. Her sister, Rosemary was also an inspiration, but Mrs. Shriver had a broad goal to serve a community often misunderstood and underrated.

We’ve attended some of the Special Olympics World Games events at USC, UCLA in Los Angeles and today at the Balboa/Encino Park, watched the soccer match between Greece (Hellenic Republic) and France. The strapping Greek athletes had a very impatient goalkeeper, one who ran out of his post and scored the first goal! They won 5-3 against France.
At the end of the game, one of the athletes was so happy to see a lady waving their countries’ flag and exclaiming “Opa!” He ran to our fan section, with a heart sign just for her. Sincere, simple and beautiful.

I was particularly proud of our Nigerian soccer players who won their match against Germany by 1-0. They gathered to say a short prayer after the match and enjoyed a victory lap like pros.  At every event, these players showed deep appreciation for the fans by waving, bowing to the crowds and we cheered them on, inspired by such display of courage, hard-work and team spirit.

Founded in 1968 by Eunice Kennedy Shriver, the Special Olympics movement has grown to more than 4.5 million athletes in 170 countries, using the power of sport to create a better world by fostering the acceptance and inclusion of all people.
This year with 6,500 athletes and 2,000 coaches representing 165 countries, along with 30,000 volunteers and an anticipated 500,000 spectators, the 2015 Special Olympics World Games – is hosted in Los Angeles from July 25-August 2, 2015 (Check out many inspiring stories and journeys @  LA2015 Website)

This was such an inspiring  week and come Sunday, these valiant and special athletes with intellectual and sometimes physical disabilities will return home as champions, having accomplished goals that some able-bodied people have not.
When they thrive, we all thrive. Become a fan, find a Special Olympics Center in your corner of the world and volunteer, support and give to keep the year-long training camps and games alive. Congratulations to ALL our champions. Onward!

A Haiku by Ama Danesi

The dare of tight 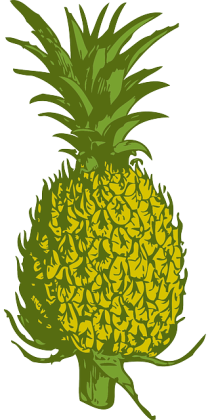 I’m all for Haiku Fridays, so here’s mine.

Visible as dawn
by Ama Danesi

Pineapple on my head
unruly stalks, roots above
ground – visible as dawn.

Not a pretty sight but it makes getting dressed in the mornings easier.
Inspiration – Natural hair, as in kinks, roots and all. There is both strength and vulnerability in showing up in the world raw and natural, just as you are.