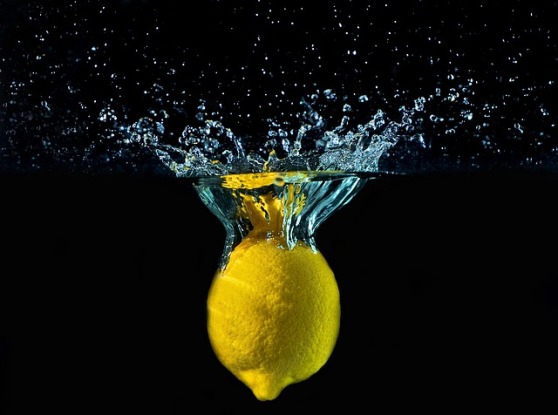 Tart – severe, sharp, biting, acrimonious. This year so far has been one for taking life’s lemons and making some very pricey lemonade. Beyoncé and Jay-Z’s alleged Betty-with-the-good-hair problem has given them millions of dollars; Gwen Stefani has made us like Blake Shelton again and my favorite yogurt, Liberté has gone organic.

You know you’ve got something special when breakfast inspires a blog post via a lemon haiku on the foil cover like mine did. The Kaporovsky family emigrated from Russia and founded Liberté in 1936. They opened their first factory in Montreal, Canada, on the corner of Rue Saint-Urbain and Avenue Duluth Ouest.

Inspired by the Statue of Liberty, they named their small, kosher dairy farm, “Liberty”. Even though the name was changed to appeal to their French-speaking Quebec customers, it still captures that original spirit of hope and freedom.
The company today has crossed the borders into America and sells various artisan dairy products nationwide, but their dream is even bigger – one of their employees circulated a petition declaring that the first yogurt eaten on Mars would be Liberté.*

Hope and freedom – wouldn’t we like to see some of that expounded upon instead of the recent rancorous and vitriolic nature of our politics. Trump’s campaign has made the art of tart, a core strategy – their conspiracy theories and scattered-brain policies help no-one focus on our grave and pressing issues. Immigration is not the pressing issue, the modified refrain from Bill Clinton’s 1992 campaign strategist,  James Carville, “It’s the economy, stupid” should be ringing in our heads. Meanwhile, Hillary Clinton’s campaign dogged by the need to engage in so much defensive posturing would like America to fall into amnesia about some aspects of her long career in advocacy and politics.

Who will America choose come November? A woman scarred by years of fighting, sometimes unfairly, in the arena vs. a man who is most known for his avarice, and who has spurred and elevated the underground fringes of the far-right to the podium.
And what will our choice say of us?
Speaking of options, if you haven’t tried my favorite Liberté – lemon-flavored yogurt, you haven’t lived – not fully at least. 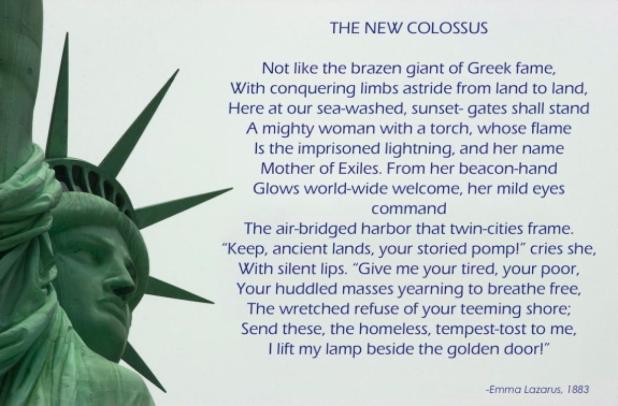 One thought on “The Art of Tart”